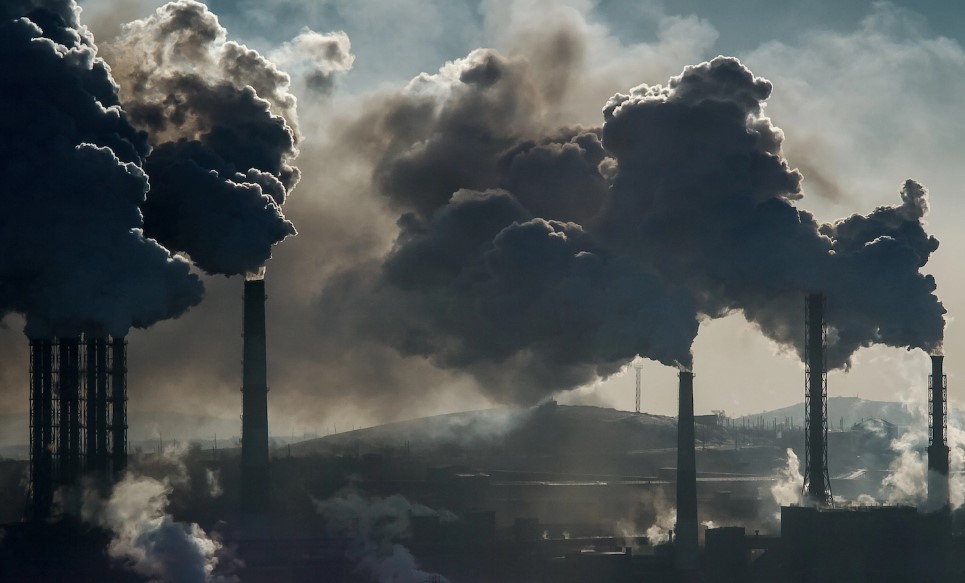 Air pollution is a global problem that has grown more dangerous over the years. It has become deadlier than cigarette smoking, HIV and AIDS, vehicular crashes, and even war. Every year, billions of people’s lives are cut short by around six years because of exposure to toxic air.

Across the world, there are places with exceedingly high pollution levels, such as India, for example. The volume of toxic air in India exceeds safe limits by a staggering margin. As such, residents can lose at least 5.9 years of their lives. Around 480 million people in northern India breathe in polluted air.

In Kolkata, Delhi, and some other parts of northern India, residents’ lives can be cut short by an average of nine years if 2019 air pollution levels continue.

Air pollution data is taken from the AQLI (Air Quality Life Index) that is published as an annual report by the Energy Policy Institute at the University of Chicago (EPIC). The AQLI computes the number of years lost according to a country’s life expectancy if it adhered to the World Health Organization’s (WHO) air quality guidelines.

Aside from India, four other Asian countries recorded the highest average in the number of years lost: Singapore: 3.8 years, Pakistan: 3.9 years, Nepal: 5 years, and Bangladesh, where residents lose life expectancy at an average of 5.4 years.

The University of Chicago’s Professor Michael Greenstone described air pollution as the biggest human health threat the world has ever seen, even if it is not acknowledged or recognised enough. Greenstone was one of the creators of the AQLI. Air pollution, according to him, leads to at least 17 billion lost years in human life expectancy.

The AQLI analysed how air pollutants affect populations by comparing the death rates of residents in different locales with dissimilar degrees of pollution.

There are many causes of the continuing rise in toxic air levels. Coal burning is one and fossil fuel burning is another. Countries also must be conscious of wildfires and similar incidents that may cause harm to the environment and contribute to the climate crisis.

Diesel emissions have also been in the news for the past few years, all thanks to the Dieselgate scandal that started in September 2015.

Defeat devices can detect when a vehicle is being tested. Once they do so, they reduce emissions so that these would remain within the WHO-mandated safe limits. In the lab, the vehicle is emissions-compliant and environment-friendly.

However, once the vehicle is driven on real roads, it reverts to its default settings and starts emitting excessive levels of toxic gases. Without a defeat device, the vehicle releases nitrogen oxides in amounts that far exceed the EU and WHO limit; it is essentially a pollutant.

Aside from the Volkswagen Group, Mercedes-Benz and its parent company Daimler, BMW, Renault, and Vauxhall were also implicated in the diesel emissions scandal. The list of carmakers has gotten longer over the years.

Nitrogen oxide or NOx is dangerous because it impacts both the environment and human health. With nitric oxide (NO) and nitrogen dioxide (NO2) as primary components, this highly reactive group of gases produces other pollutants, specifically smog, acid rain, and ground-level ozone. It weakens plants and crops, so they risk being exposed to frost and damage.

If a person is regularly exposed to NOx emissions, regardless of the quantity and frequency, they can suffer from any of the following health complications:

In the UK, hundreds of thousands of premature deaths are recorded every year. The first such case happened in 2013 when Ella Adoo-Kissi-Debrah died after a severe asthma attack and consecutive months of hospital and ER visits. The coroner officially ruled her death because of toxic air exposure in December 2020.

These health impacts and your carmaker’s deceit should encourage you to make a diesel claim and do your part in reducing dangerous vehicle emissions.

You may be asking yourself now, “How can I start my diesel claim?”

The first thing you should do is verify if you are qualified to make a diesel claim. There are certain requirements that you need to consider. Connect with ClaimExperts.co.uk to get all the information you need to move forward and start your emissions claim process. 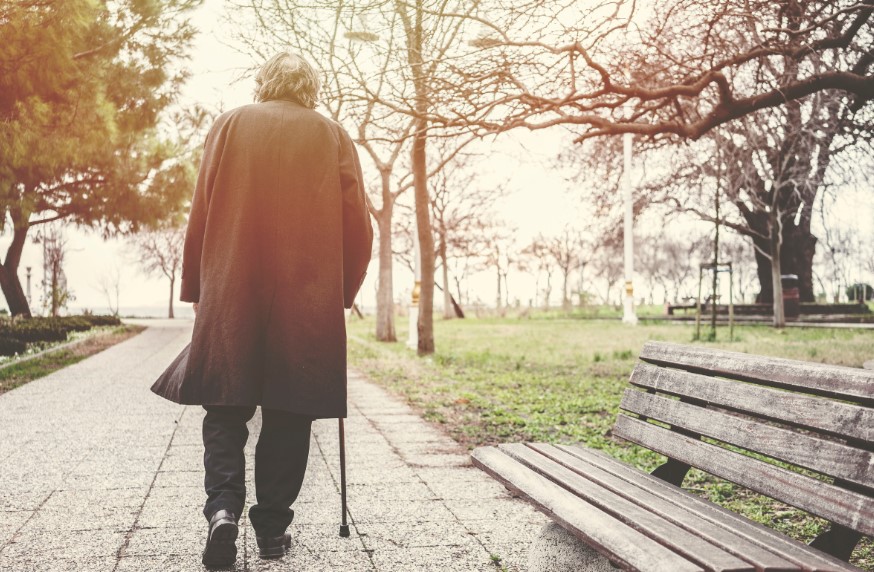 Hospice: How to Prevent Dementia Wandering 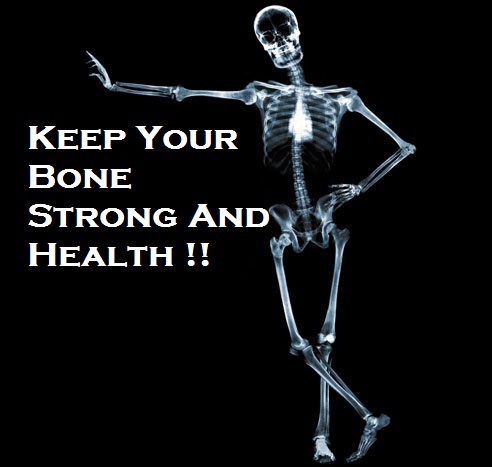 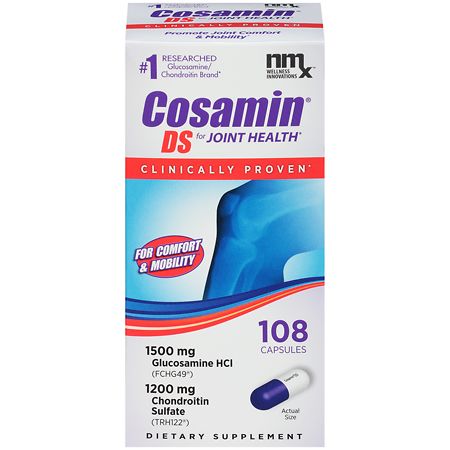 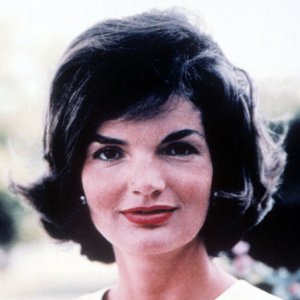