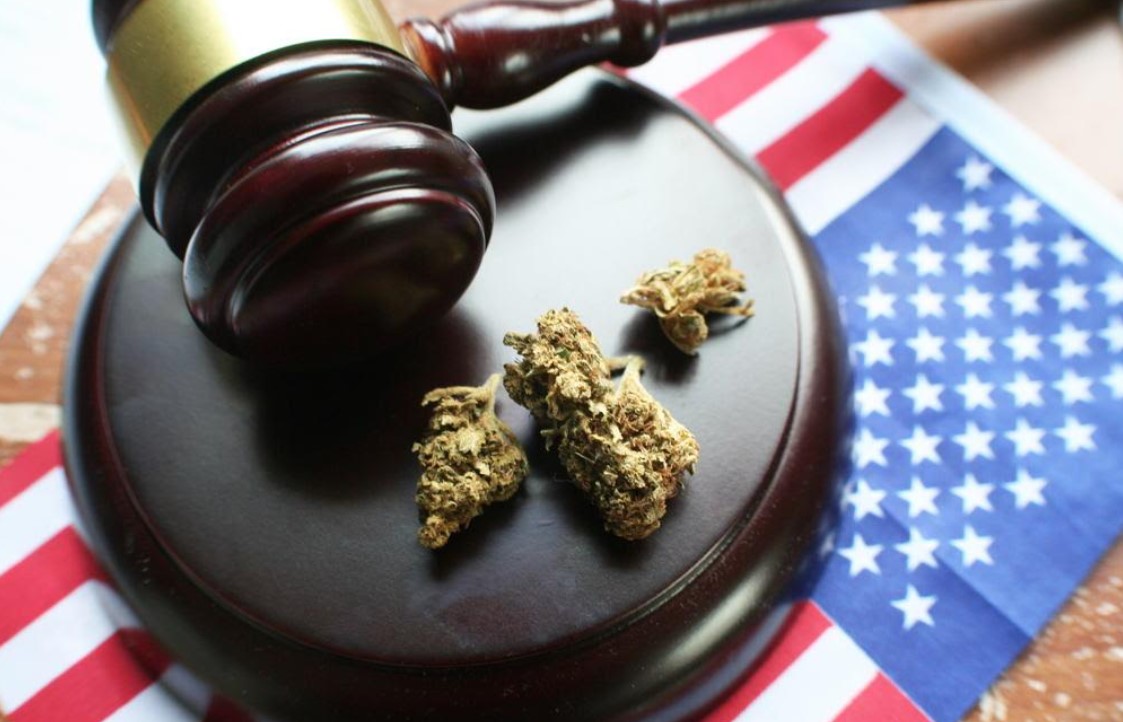 The chances of marijuana being decriminalized throughout the U.S. are growing by the month. Even now, lawmakers in the U.S. House are in the early stages of crafting legislation that would legalize marijuana production, distribution, and consumption while also regulating it similar to how alcohol is regulated. Such a scenario wouldn’t sit well with everyone. Some people believe the cannabis industry should be totally free from regulation.

It is an interesting position to take given how people on both sides of the marijuana debate view regulation. Even more interesting is watching how the debate brings out the contradictions and hypocrisy that exist in so many opposing positions.

What Congress Is Thinking

At the current time, there is a very strong push to get marijuana decriminalized so that federal and state laws are more harmonized. Decriminalization is certainly something the cannabis industry is in favor of. Federal lawmakers seem favorable as well, but with restrictions.

The direction they seem to be taking is to model decriminalization legislation after current alcohol regulation. Under the 21st amendment that repealed Prohibition in America, Washington retained some broad regulatory authority while also allowing the states to determine the course of alcohol within their own borders. That is why, to this day, there are some counties and towns across the U.S. that remain dry.

Federal lawmakers seem to like the current alcohol model because it allows Washington to exercise some measure of control. It also gives them the opportunity to generate federal tax dollars. And like it or not, taxing authority is probably the primary appeal. If things continue in the direction they now appear to be going, eventual decriminalization will put marijuana on par with alcohol.

So why do some portions of the cannabis industry object to regulations that mimic the alcohol model? The big concern seems to be fears that the industry will eventually be taken over by corporate conglomerates with the resources to squeeze smaller companies out. It is a valid concern if you are small-time grower or processor with operations in a single state.

Some industry leaders fear that federal decriminalization modeled after alcohol regulations would make it impossible to protect smaller single-state operators from being overwhelmed by much bigger competitors. They want federal lawmakers to build small business protections into any decriminalization bill.

Regulate the Other Guy

On the surface, cannabis industry objections to current legislative ideas seem legitimate. But dig a little deeper and you recognize an undeniable truth: those raising objections do not really object to regulation itself, as long as it doesn’t negatively impact them. They are very much okay with regulating the other guy.

Marijuana businesses and advocates want to be free to do as they please. They do not necessarily want the competition to have that same freedom, especially if the competition is bigger and stronger. Therein lies the irony of it all.

Let’s be honest. The objections to modeling marijuana decriminalization after alcohol have nothing to do with public health as so many advocates claim. It is about money. Those in favor of different rules don’t want the cannabis industry to become corporatized. It is a legitimate concern and something worth fighting for. But the fight should at least be an honest one. 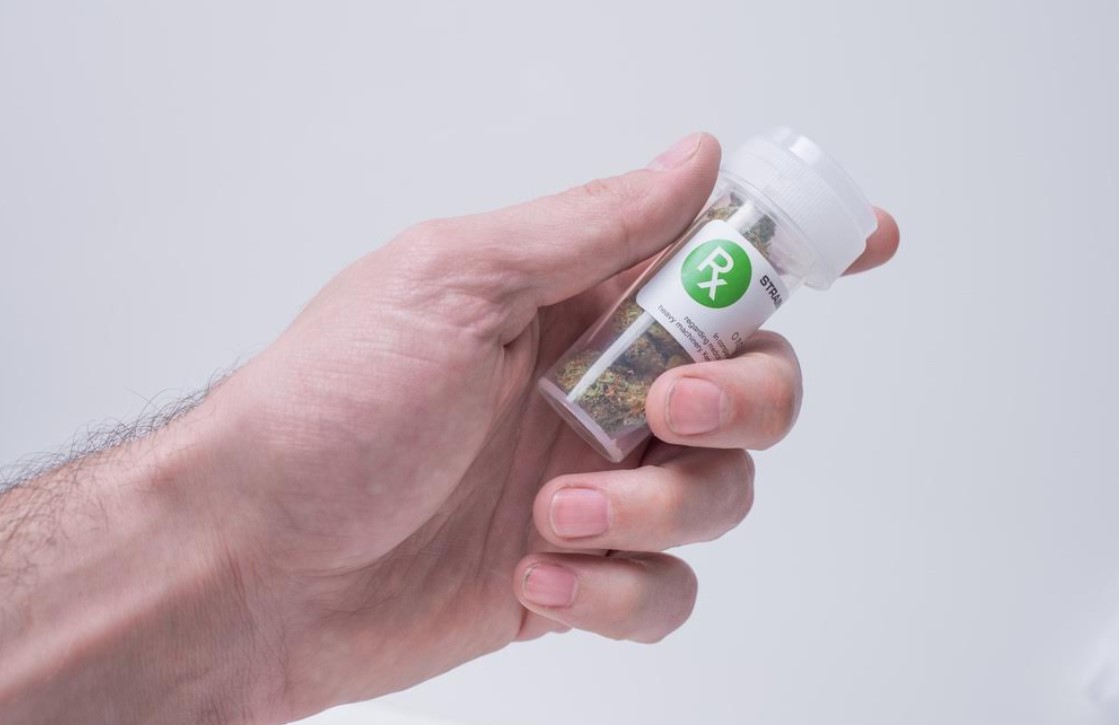 Is an Honest Discussion About Legal Marijuana Possible? 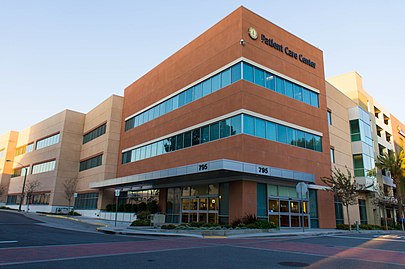